Travis’s Top 9 Films of 2013 The Anticipation Is Real

I already mentioned in my top 9 post how bad a year 2013 was for film, so saying it again would seem necessary. It was crap. Picking nine films out of the shit storm of many was difficult, but hey I got there. I basically picked the ones that gave me the most disappointment or just really hard to watch all the way through. So there’s that. Oh, you may notice a lack of words under each picture, well I was planning on writing a few sentences here and there for each like I did for my top 9, then quickly thought these really don’t deserve it… enjoy!

the directing: Bill Condon
the writing: Josh Singer
the farce: The acting actually wasn’t the problem.
the awfulness: Where there should have been zero dream sequences, they used about a hundred.

the directing: Ruben Fleischer
the writing: Will Beall
the farce: Emma Stone as “Grace Faraday”
the awfulness: Why would you cast Stone for that role? It doesn’t make sense! Oh, and Sean Penn claiming he’s “Santy Claus.”

7. Oz the Great and Powerful 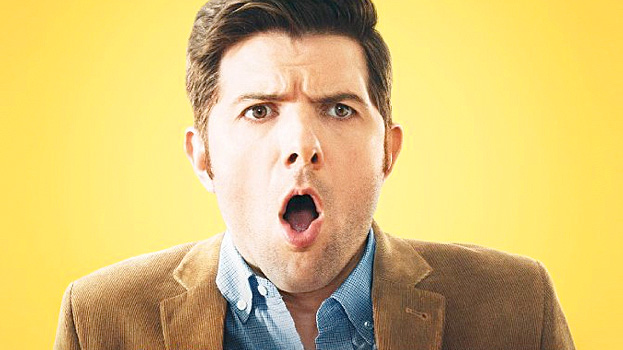 the directing: Stu Zicherman
the writing: Ben Karlin & Stu Zicherman
the farce: Jessica Alba as “Michelle”
the awfulness: So many plot holes, so many useless characters, and that post credits mini-doc was unnecessary. 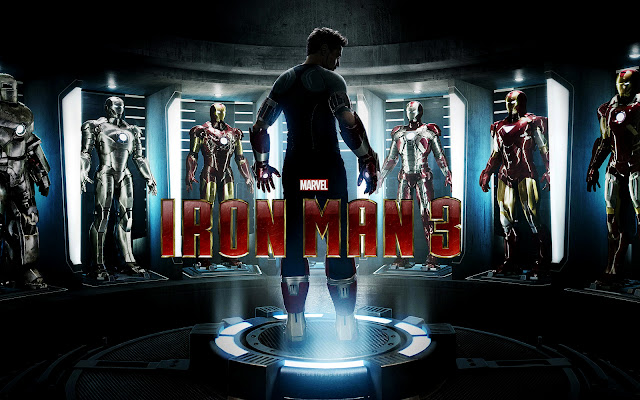 the directing: Shane Black
the writing: Drew Pearce & Shane Black
the farce: Ben Kingsley as “Trevor Slattery”
the awfulness: The Mandarin reveal, either Shane Black was making fun of the genre or the studio actually thought it would work.

the directing: Paul Middleditch
the writing: Chris Matheson
the farce: John Francis Daley as “Ben House”
the awfulness: Cringing as Anna Kendrick knows she only did it for the money… and not even that much money. 2. Bullet to the Head the directing: Walter Hill
the writing: Alessandro Camon
the farce: Sung Kang as “Taylor Kwon”
the awfulness: If James Franco doesn’t give a shit then what level is Sly Stallone on? 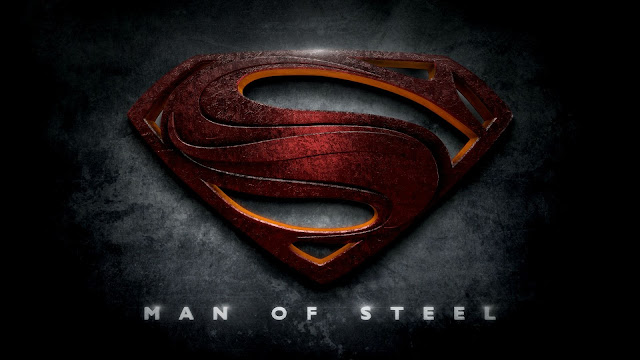 the directing: Zack Snyder
the writing: David S. Goyer & Christopher Nolan
the farce: Amy Adams as “Lois Lane”
the awfulness: Drunk editor, absolute lack of chemistry, how many flashback scenes were there?, 143 minute runtime, or just the biggest disappointment of 2013.